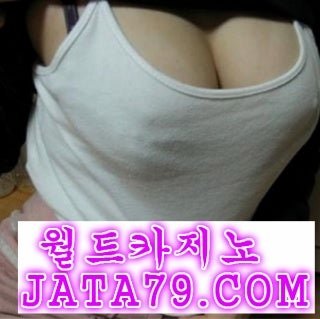 It's not clear whether Dykstra's rescue mission will air on the VH1 reality show.