Pictures: Paul McCartneyPictures: Queen Elizabeth II Through The Years Buckingham Palace And The BBC Announced The Lineup On Tuesday, Adding That More Names Will Be Revealed At A Later Date 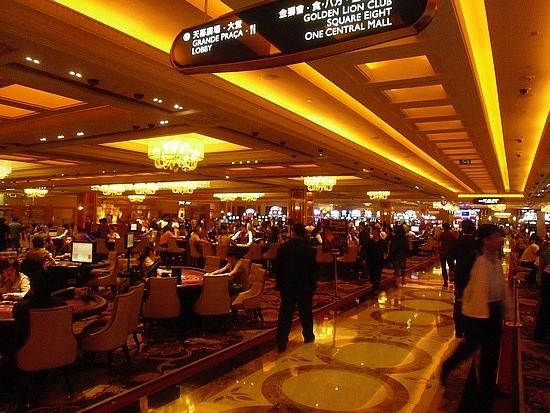 >Buckingham Palace and the BBC announced the lineup on Tuesday, adding that more names will be revealed at a later date.

>Some 10,000 tickets will be awarded by ballot by lottery. Tickets will also include entry into the palace garden for a picnic.

>The concert will be broadcast on television and radio. Viewers in the United States will be able to see highlights the following day on ABC.

>Take That star Gary Barlow, who is organizing the event, said in a statement: "The Diamond Jubilee concert will celebrate the 60 years of The Queen's reign with an amazing line-up of world-class artists coming together to play at one of the biggest and most exciting live music shows in recent years. With Buckingham Palace as a backdrop, it's going to be a fantastic event which transcends multiple decades of music. It'll be a great, unique, experience for the thousands attending, watching on TV and listening on radio. I can't wait!"